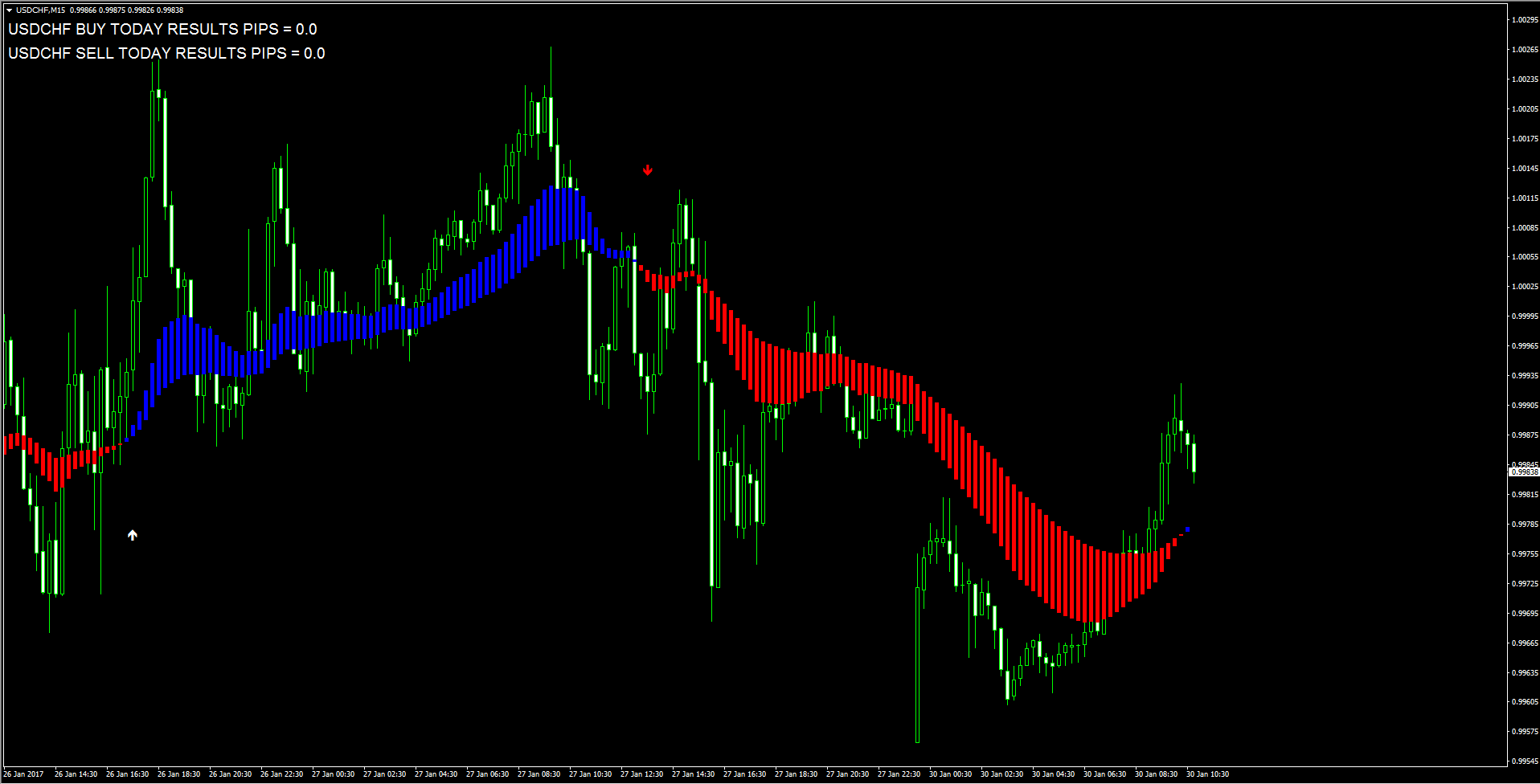 EUR/USD closes bullish gap near 1.0700, what next?
The bulls gave up control in the European session, knocking-off EUR/USD back to 1.07 handle as rebounding treasury yields boost the bids for the greenback across the board. Currently, the spot now trades almost unchanged at 1.0699, testing daily lows of 1.0694. The main currency pair peeks into the red zone, largely in response to dissipating US dollar weakness, as markets look past Trump?s protectionist policies and now focus on the upcoming Eurozone and German data releases due later this session.The major dropped back towards the opening price and closed the bullish opening gap, despite negative European equities, as the sentiment around the greenback continues to drive the fx markets.In terms of technicals, the pair finds the immediate resistance 1.0750 (psychological levels). A break beyond the last, doors will open for a test of 1.0773 (7-week high) and from there to 1.0800 (zero figure). On the flip side, the immediate support is placed at 1.0682 (Jan 23 low) below which 1.0660 (20-DMA) and 1.0623 (Jan 20 low) could be tested.

GBP/USD poised for further decline near term Commerzbank
In view of Karen Jones, Head of FICC Technical Analysis at Commerzbank, Cable could see its sell off extended in the short term.?GBP/USD last week we charted a TD perfected set up on the daily chart and the near term risk is that we will see a deeper sell off. Dips lower are indicated to hold circa 1.2420/1.2340. Currently we remain unable to rule out further strength to the 1.2776 December high. Between here and 1.2836 lies several Fibonacci retracements and major resistance and we suspect that it will struggle here?.?The market is bid above the 55 day ma at 1.2418 and the near term risk remains on the topside. We suspect that prices will need to go sub 1.2250 in order to alleviate immediate upside pressure. Support at 1.2250 guards the 1.1988/80 recent low?.

USD/CAD confined in a narrow range above 200-DMA
The USD/CAD pair has been confined within a 20-pips narrow band and is now heading towards the top end of daily trading range. Currently trading around 1.3135 region, the pair has held on to its move back above the very important 200-day SMA despite of a broad based US Dollar weakness in wake of the US President Donald Trump's executive order on Friday, imposing a 90-day ban on travelers from seven Islamic countries. Meanwhile, weaker sentiment around oil markets, with WTI crude oil dipping back below $53.00/barrel mark and trading with a loss of around 0.5%, has failed to benefit the commodity-linked currency ? Lonnie, and assisted the pair to shrug off concerns over Trump?s protectionist stance. Moreover, Quebec mosque terrorist attack during Sunday night prayers also seems to be weighing a bit on the Canadian Dollar and helping the pair to defend 200-day SMA support, at least for the time being.Traders now look forward to the US economic releases later during NA trading session, which include the Fed?s preferred inflation gauge Core PCE Price Index, in order to grab some short-term trading opportunities. Immediate resistance is pegged near 1.3150 region above which the pair is likely to head towards 1.3190-95 horizontal resistance. A follow through buying interest as the potential to lift the pair towards 1.3220 hurdle ahead of 1.3245-50 strong barrier.On the flip side, 1.3115 region (200-day SMA) remains immediate support to defend, which if broken is likely to drag the pair towards 1.3090-85 intermediate support, en-route 1.3065 and 1.3040 support levels.

USD/JPY off session low but remains capped below 50-DMA
Having posted a session low near 114.25 region, the USD/JPY pair rebounded to 114.60 region as the greenback selling pressure abates.Risk-sentiment worsened after the US President Donald Trump's travel ban order on Friday, which added on to investors' concern over his protectionist stance. Moreover, Friday?s disappointing US economic data was also seen weighing on the US Dollar during Asian session on Monday. Adding to this, weakness in Japanese stocks also propped the Yen?s safe-haven demand and dragged the pair to session low.However, disappointing retail sales data from Japan, showing a dismal yearly growth of 0.6%, extended some support and helped the pair to reverse majority of its daily losses, albeit remained capped below 50-day SMA resistance. Later during NA session, US economic docket, featuring the Fed's preferred inflation gauge - Core PCE Price Index, Personal Income / Spending data and Pending Home Sales would now be looked upon for some fresh impetus ahead of this week?s central bank monetary policy decisions from Japan and the US, on Tuesday and Wednesday respectively. Currently trading around 114.60 region, immediate upside resistance is pegged at 50-day SMA near 114.95-115.00 region above which the pair seems all set to head back towards 115.35-40 resistance area (Friday's high). On the downside, 114.25 region (session low) might continue to provide immediate support, which if broken decisively is likely to drag the pair below 114.00 round figure mark towards testing its next support near 113.75 level.

Gold drops to fresh session low as USD selling abates
Gold reversed all of its daily gains to session peak near $1196 region and failed to build on to recovery move from Friday's two-week lows.The precious metal gained some fresh traction during early Asian session on Monday after the US President Donald Trump's move on Friday to ban travelers from seven Muslim-majority countries from entering the US. The decision weighed on investors' risk sentiment and boosted the metal's safe-haven demand. The up-move, however, lacked momentum amid thin market liquidity conditions in wake of the Lunar New Year holiday in China, South Korea, Hong Kong and Singapore.Meanwhile, a mild greenback recovery, with the key US Dollar Index reversing some of its early losses, further drove flows away from dollar-denominated commodities - like Gold. Moreover, investors also seemed to refrain from carrying big bets ahead of this week's Fed monetary policy decision and the key monthly jobs report from the US, which would determine the metal's next leg of directional move.In the meantime, today?s release of the Fed?s preferred inflation gauge Core PCE Price Index, might provide some impetus and help traders to grab short-term momentum play. The metal was last seen trading around $1191 region, testing fresh session lows. 1194 /1197 is the level to watch this week...we want to see if we can get above here..If we fail then back we go to the 1180/78 support again.. We want to hold this support to stop further downside pressure...Now if we do break 1178 we are looking for 1173 quite quickly....and possibly a further downside move to 1150....Now Gold is beginning to be oversold after the move higher to 1216/18....so this may well support the market at lower levels....We still have this major resistance at 1216/18 and it is going to take something drastic to actually make us move beyond this....?